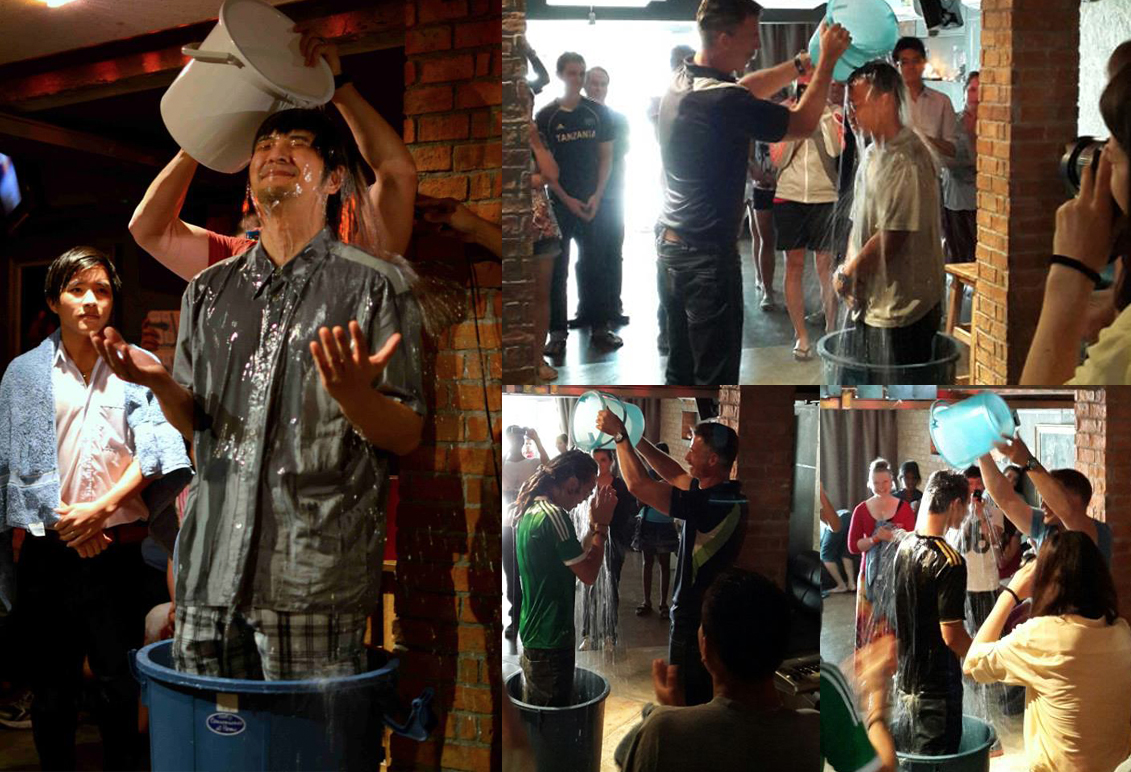 Wars  would end and regimes would be toppled if every country baptized in trashcans.

“Ha, he only baptizes when the ocean is hot and the weather is fine!”

“Oh! She only baptizes on a hard-pressed schedule that poor workers can’t even attend!”

But oh, start baptizing in trash and who can stop you? Trash is everywhere!

In fact, find places with plenty of trash, and you’ll find plenty willing to change their life and be baptized. Get baptized in a jewel encrusted, gold baptismal pool and chances are that you’re one to chase gold and jewels yourself!  Would you not rather place your bets on an army of saints who rose from trash, whose life is nowhere near the jewels and the gold?

This may not be the most telling of all verses, but looking at the beginning of Isaiah 60, we see

“Arise, shine, for your light has come, and the glory of the LORD rises upon you.”

Which man will learn more throughout his journey; the man at the top, who had everything given to him, or the man at the bottom whose light shone through the entire mountain trail before reaching the top, born out of nothing… but a trashcan?

For those of us who have risen out of the trashcan. Lets get excited about the future! The road ahead is unlike any other.

I shall be telling this with a sigh
Somewhere ages and ages hence:
Two roads diverged in a wood, and I —
I took the one less traveled by,
And that has made all the difference.