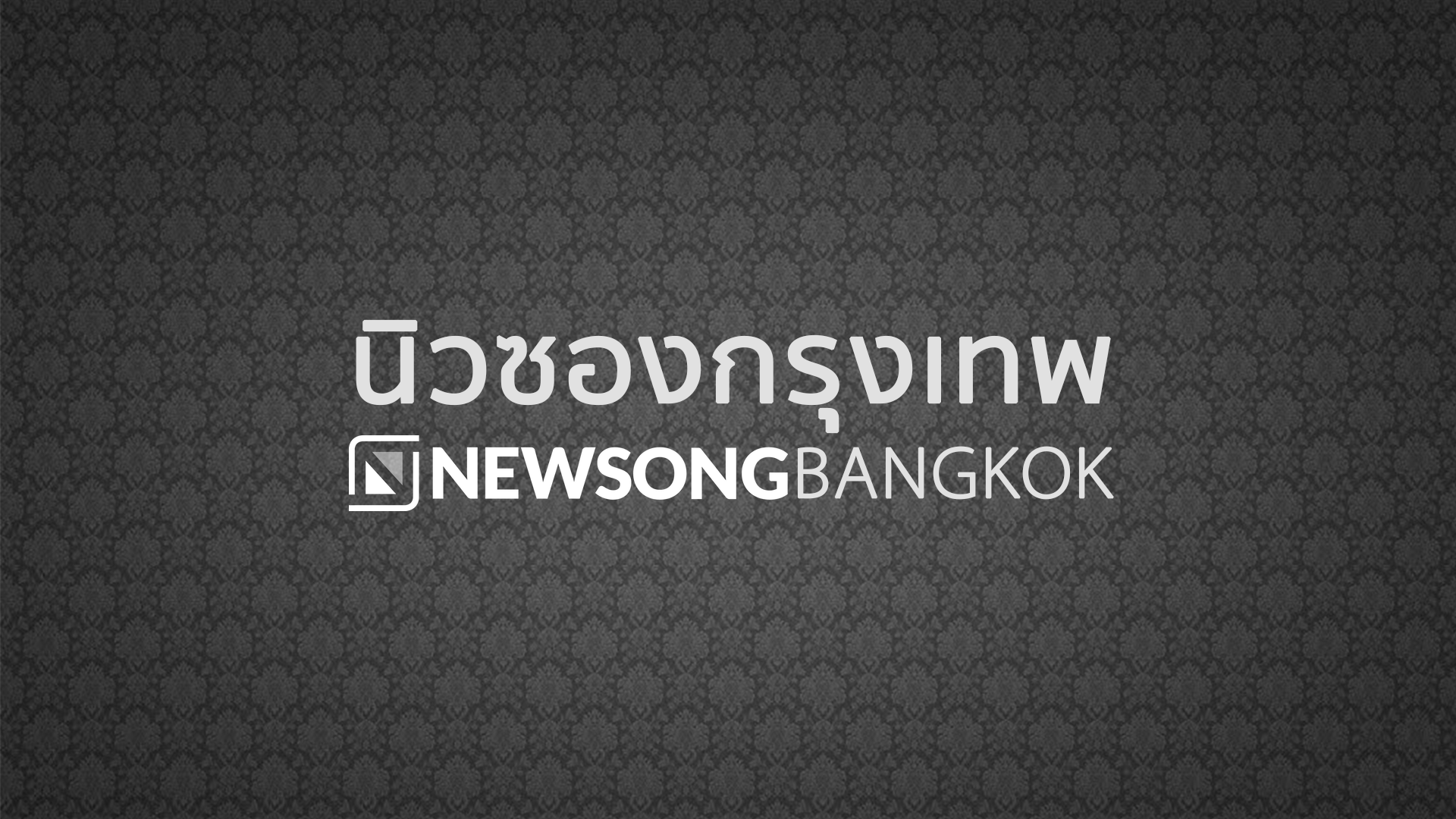 The Queen has sent a private message of condolence to Queen Sirikit and The Crown Prince of Thailand following King Bhumibol’s death.

Following the death of King Bhumibol, who reigned for 70 years, Her Majesty The Queen is now the world’s longest reigning living monarch.

The message will remain private between Her Majesty and the Thai Royal Family, but it is expected to mirror the thousands of other tributes that have been pouring in over the last few hours.

Leading the public tributes were US President Barack Obama, who said: “His Majesty the King was a close friend of the United States and a valued partner of many U.S. Presidents. I had the honor of calling on His Majesty the King during my visit to Thailand in 2012, and recall his grace and warmth, as well as his deep affection and compassion for the Thai people.

“With a creative spirit and a drive for innovation, he pioneered new technologies that have rightfully received worldwide acclaim. His Majesty leaves a legacy of care for the Thai people that will be cherished by future generations.”

British Prime Minister Theresa May also paid tribute to the King, saying: “His Majesty guided the Kingdom of Thailand with dignity, dedication and vision throughout his life. He will be greatly missed.”

British Foreign Secretary Boris Johnson said he was saddened by the news: “He was greatly respected at home and around the globe for his wisdom and dedication.”

US Secretary of State, John Kerry said: “His Majesty the King was one of America’s most valued and trusted friends, and was the only monarch in history born in our country. He will be long remembered and deeply missed.”

Indonesian President Joko Widodo said: “The world has lost a leader who is close to his people, a bearer of peace, unity, and prosperity for the people of Thailand. The simplicity of King Bhumibol Adulyadej and his concern for the people should be emulated.”

“People of India and I join the people of Thailand in grieving the loss of one of the tallest leaders of our times, King Bhumibol Adulyadej” said the Indian Prime Minister, Narenda Modi in a tweet.